The DPCA – About Us 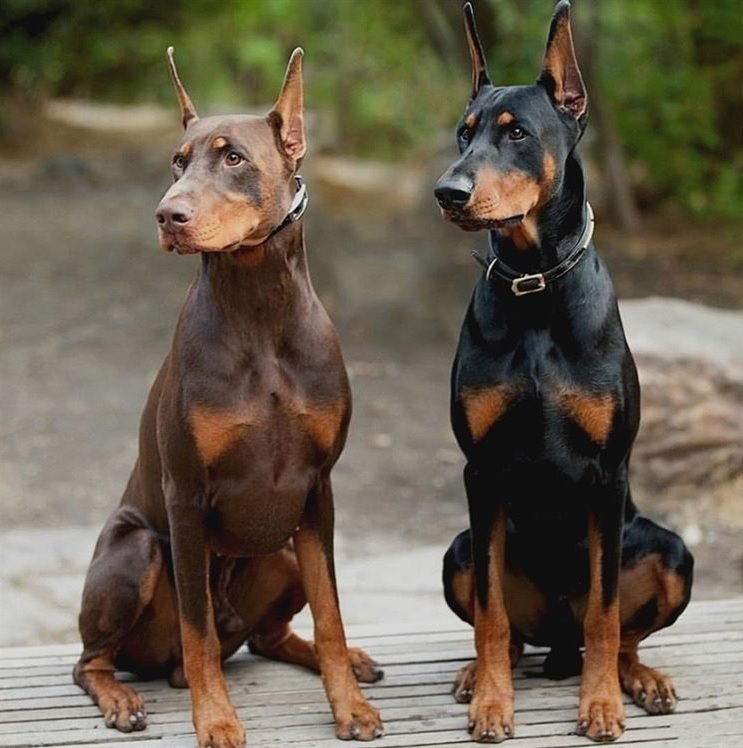 The Doberman Pinscher Club of America (DPCA) is a national nonprofit organization, incorporated under the laws of the State of Michigan. With approximately 1,500 members representing most of the 50 states and several other countries the DPCA is the “parent” organization of 43 Chapter Clubs located throughout the United States. The DPCA is a member of the American Kennel Club (AKC) and, as such, is the only national Doberman breed club which is recognized and sanctioned by the AKC. The major objective of the Club is to encourage and promote purebred Doberman Pinschers and to do all possible to bring their natural qualities to perfection.

The Club is organized and operated on a participative basis, and maximum involvement in the affairs of the DPCA by the members is actively encouraged. Day-to-day management and administration of the Club is vested in the Board of Directors. See below for information on joining the DPCA.

Membership in the DPCA affords many benefits, both tangible and intangible.

* An opportunity to vote on proposed changes to the DPCA Constitution.

* A vote in the election of judges for the Annual Specialty Show and Futurity Stake.

* A vote in the annual election of Officers and members of the Board of Directors.

* An opportunity to purchase a listing in the DPCA Breeders Directory, provided stipulated requirements are met.

* An opportunity as a breeder to participate in the Futurity Stakes

* The opportunity to compete in the program of Annual Conformation and Obedience Awards, which are presented at Annual Meeting held in conjunction with the National Specialty.

* A free copy of the annual publication “Year in Review”

* The opportunity to engage in close association on both a fraternal and professional basis with other Doberman fanciers.

The DPCA is the AKC-sanctioned steward for the Doberman Pinscher whose duty is to preserve and protect the breed and its official breed standard.